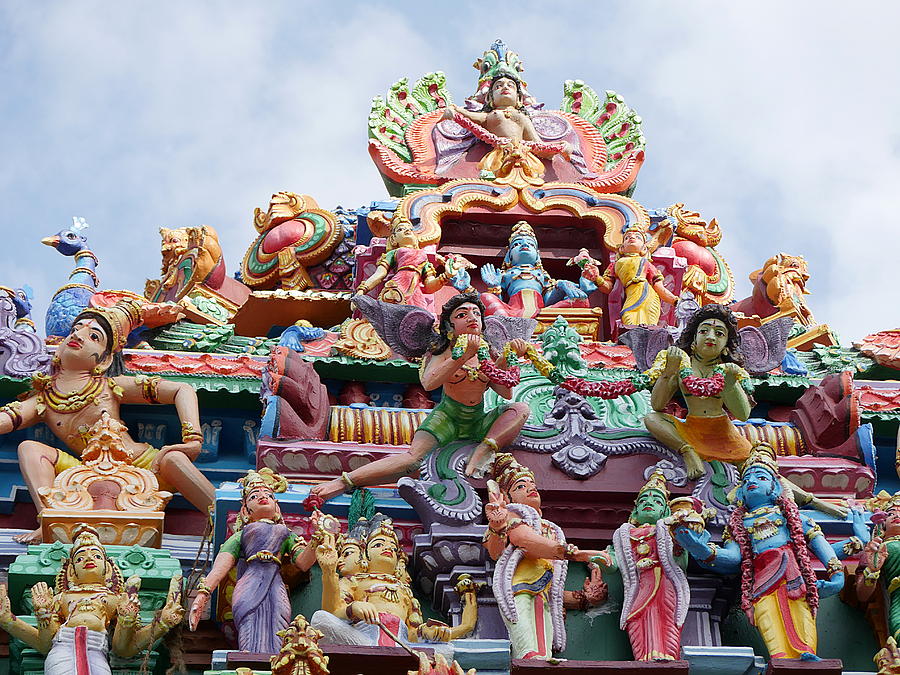 Thank you for the description Richard! Truly magnificent! l/f!